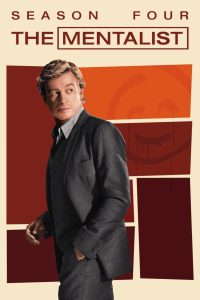 The fourth season picks up immediately after the events of the third season finale in which Patrick Jane was arrested for the public murder of the man he believes is the notorious serial killer Red John, who murdered his wife and daughter. Unless, of course, the man Patrick shot is someone else. With an upstart new boss, puzzling new cases, and Red John never far from his mind, the unconventional Patrick will need all his razor-sharp skills of observation, manipulative theatrics and smooth charm to sidestep the system that stands in the way of the truth.